Michael Birchard joined the law school in June 2021 as its first vice president of diversity, equity, and inclusion after more than 20 years at Minnesota State, the network of public community colleges and universities across Minnesota. He was associate vice president for equity and inclusion at Dakota County Technical College and Inver Hills Community College. He is an adjunct professor at Saint Mary’s University of Minnesota, where he teaches a master’s course called Human Relations, Cultural Diversity, and American Indian Culture.

During his time as an instructor and administrator, Michael has served as adviser to several student affinity groups; he helped found several organizations and developed many courses. His work at Inver Hills and Dakota County Tech included starting an American Indian advisory council and creating racial equity policy. After the murder of George Floyd, he also worked with Inver Hills’ law enforcement program to include focused instruction on antiracism and community service work. Michael was an early member of the Minnesota State Indigenous Men and Men of Color Workgroup, which focuses on recruiting and retaining students and employees to the Minnesota State system who are Indigenous men and men of color. 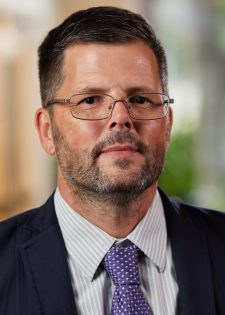