Special Tribute for Service to the Legal Profession and the Community, State of Michigan, 2010 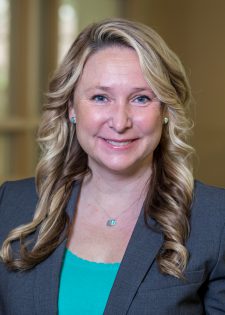