Kim Quale grew up in Saint Paul where she graduated from high school, college, and law school. She spent 10 years in mortgage banking, then law school and a position as a court appointed guardian ad litem for kids in child protection and custody cases.

After receiving her law degree from William Mitchell in 2002, Kim moved to Anchorage, Alaska and took her first job as an Assistant Attorney General prosecuting child protection cases. Kim left the AG’s office for private practice, but continued to work on family law cases as well as employment, real estate, and other commercial matters.

She worked for small firms until 2010 when she started her own practice. A year later she relocated it to Seattle, and then to the Twin Cities in 2015. Kim’s current practice focuses on real estate, commercial/business law, and estate planning. 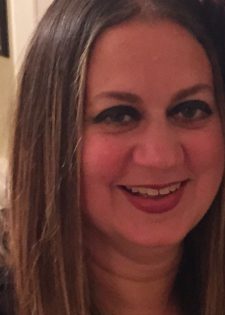