In January 2018, 17 students made legal history by becoming the first graduates of Mitchell Hamline’s Hybrid program: the nation’s first partly on-campus, partly online J.D. program at an ABA-approved law school. In May, another 56 Hybrid program graduates walked across the stage and got their diplomas.

These 73 new alums finished what was designed to be a four-year program in three years or less. They are now out in the world, in many cases pursuing the career paths that drew them to get a J.D., in others following new paths influenced by their experience in law school.

Here is a look at what a few of these new graduates are up to: 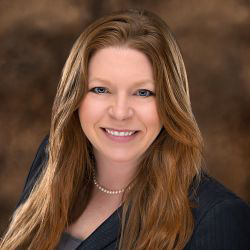 Jessica is from rural central Wisconsin, at least three hours from the closest law school. Moving was not an option because of full-time work and family commitments. “My goal in participating in the Hybrid program was to become an elder law and estate planning attorney,” she says. She sought out three externships during law school, and she now works at a firm that was one of her externship sites. “I have been growing my elder law practice by expanding legal services into my hometown through both individual consultations and seminars,” she says. She has also referred two co-workers to Mitchell Hamline’s partially online J.D. programs. 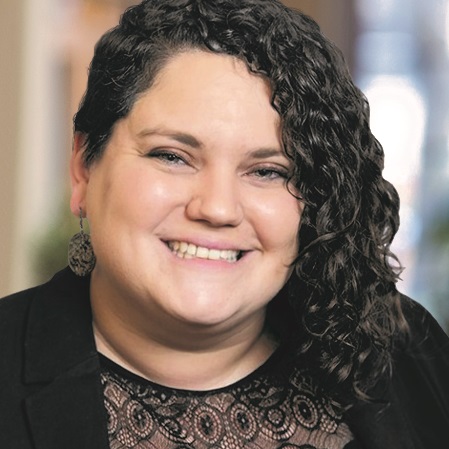 “I chose the Hybrid program because it provided me with the opportunity to receive a top-notch legal education while continuing to serve the immigrant community of El Paso, Texas, one of the largest cities in the U.S. without a law school,” Taylor says. Since graduating in May, she has overseen dozens of pro bono attorneys who traveled to El Paso to provide free legal representation to immigrant parents separated from their minor children by recent federal policy. Those attorneys have provided consultations and representation to more than 400 separated families, and Taylor’s work has been featured in the New York Times, the New Yorker, the Washington Post, and numerous other outlets. 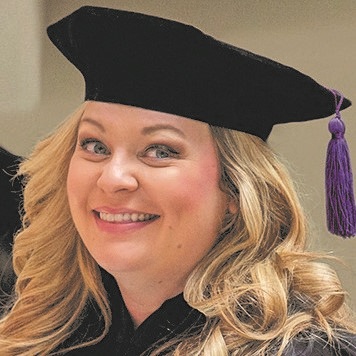 Sara was a teacher for nine years and had planned to go to law school, “but life got in the way,” she says. She regretted missing out on law school, and when she saw that the ABA had granted a variance for the Hybrid program, “I knew I had to apply. The Hybrid program allowed me to work full time as a single mother, and take care of my children, while pursuing my dream of becoming an attorney. Without the Hybrid program I would have never been able to achieve this goal. I am forever grateful to Mitchell Hamline for the excellent legal education I received, and ultimately the opportunity to achieve my dream.” 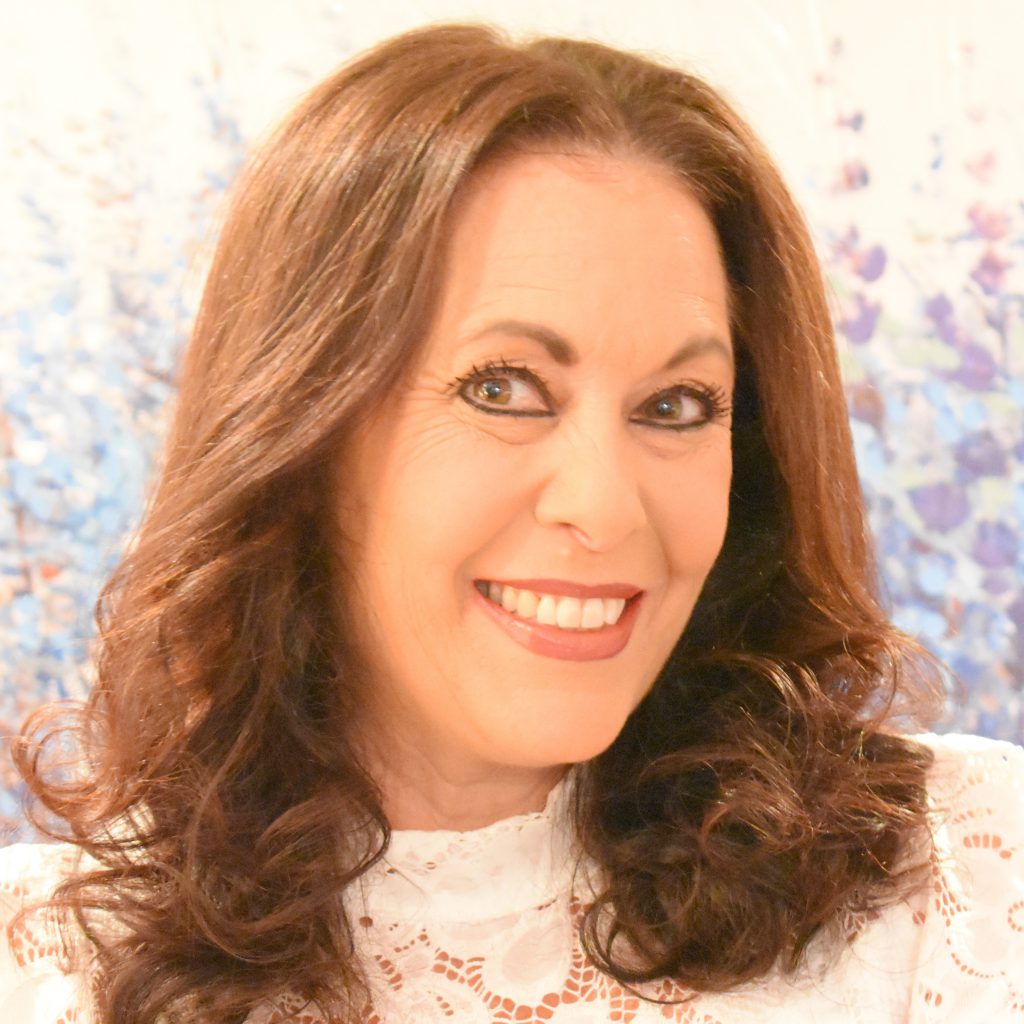 The Hybrid program allowed Ariane to continue working at her husband’s firm in Florida while pursuing a law degree. Now a licensed attorney in Vermont, she has joined her husband in an effort to expand nationally their firm, LegalYou, which she describes as “dedicated to a grassroots solution to the access-to-justice problem by way of technology and unbundled services.” Ariane describes herself as “an outspoken, persistent critic of the systemic bias against pro se (independent) litigants,” and she sees LegalYou as a way to provide greater access to the legal system for middle- and lower-income families. To further their goal, Ariane and her husband are working to be admitted to practice in 44 states by the end of 2019. 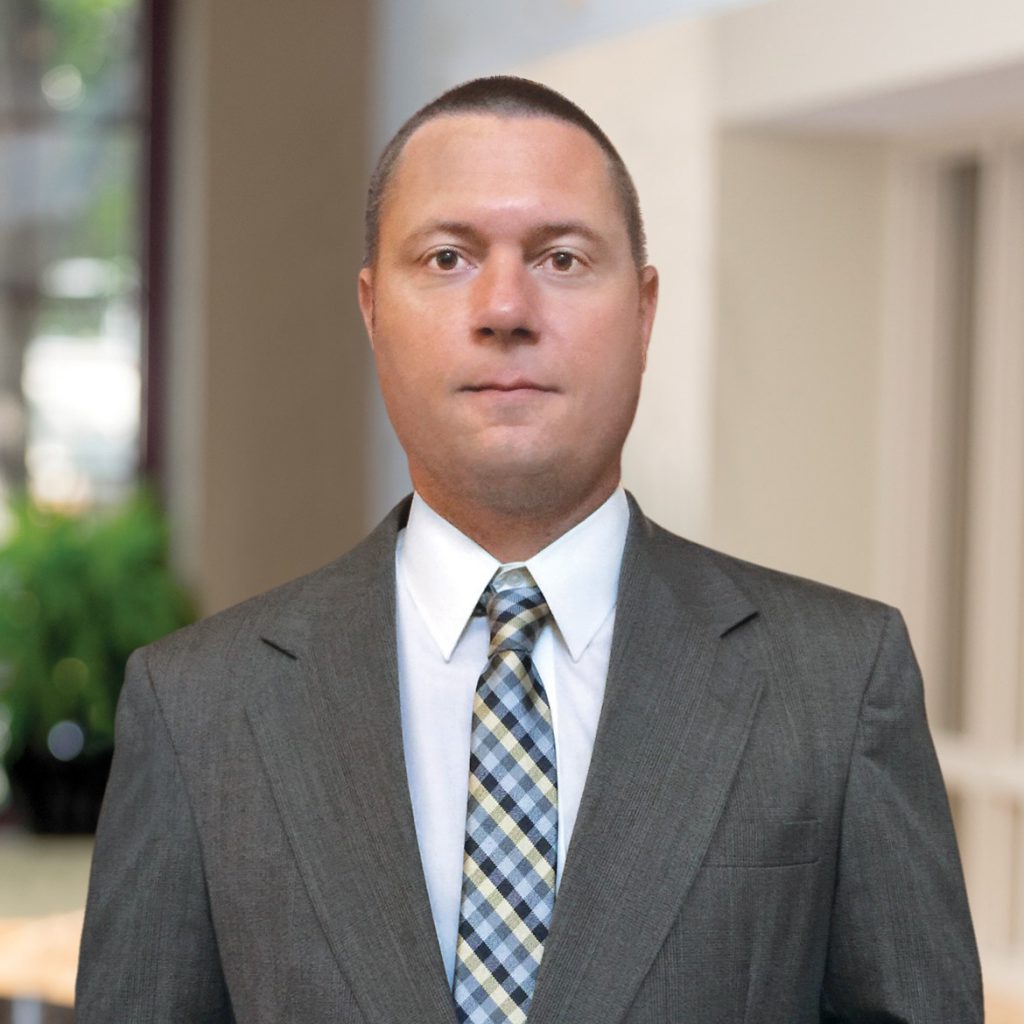 Reagan planned to attend law school in 1999 but joined the State Patrol instead. He then planned to attend law school while employed with the patrol. But then life changed. “I was stationed five hours from the closest law school, got married, and had four children,” he says. “I thought my goal of becoming a lawyer faded from reality until I learned of the Hybrid program. Without this program, there is absolutely no way I could have attended law school.” Reagan recently passed the Nebraska bar exam and plans to work part-time as a solo practitioner while remaining on the patrol for the next few years to attain full retirement benefits.