About Mitchell Hamline School of Law

A longtime legal educator and activist on behalf of LGBTQ rights, Anthony Niedwiecki began serving as president and dean at Mitchell Hamline School of Law on July 1, 2020. Because of the COVID-19 pandemic, his installation ceremony was delayed until Sept. 23, 2021.

Previously dean and professor of law at Golden Gate University School of Law in San Francisco, Niedwiecki is the second president and dean at Mitchell Hamline, which was formed in 2015 through the combination of William Mitchell College of Law and Hamline University School of Law. He is the first openly gay president and dean at Mitchell Hamline or any of its predecessor schools.

Niedwiecki practiced as an attorney for three years before moving into legal education in 1998. In addition to Golden Gate, he has held law school faculty and administrative positions at Temple University, Arizona State University, Nova Southeastern University, and John Marshall. His scholarly research focuses on metacognition and the need to better train students to transfer their learning to new and novel situations.

For more than two decades, Niedwiecki has advocated for social and racial justice as an academic, elected official, and community activist. In 2007, he founded Fight OUT Loud, an organization dedicated to helping people counter discrimination and hate directed at the LGBTQ community, and he has received numerous awards for his advocacy on LGBTQ issues. He has served as city commissioner and vice mayor of Oakland Park, Fla., as well as a member of the Broward County, Fla., Resource Recovery and Human Rights boards. 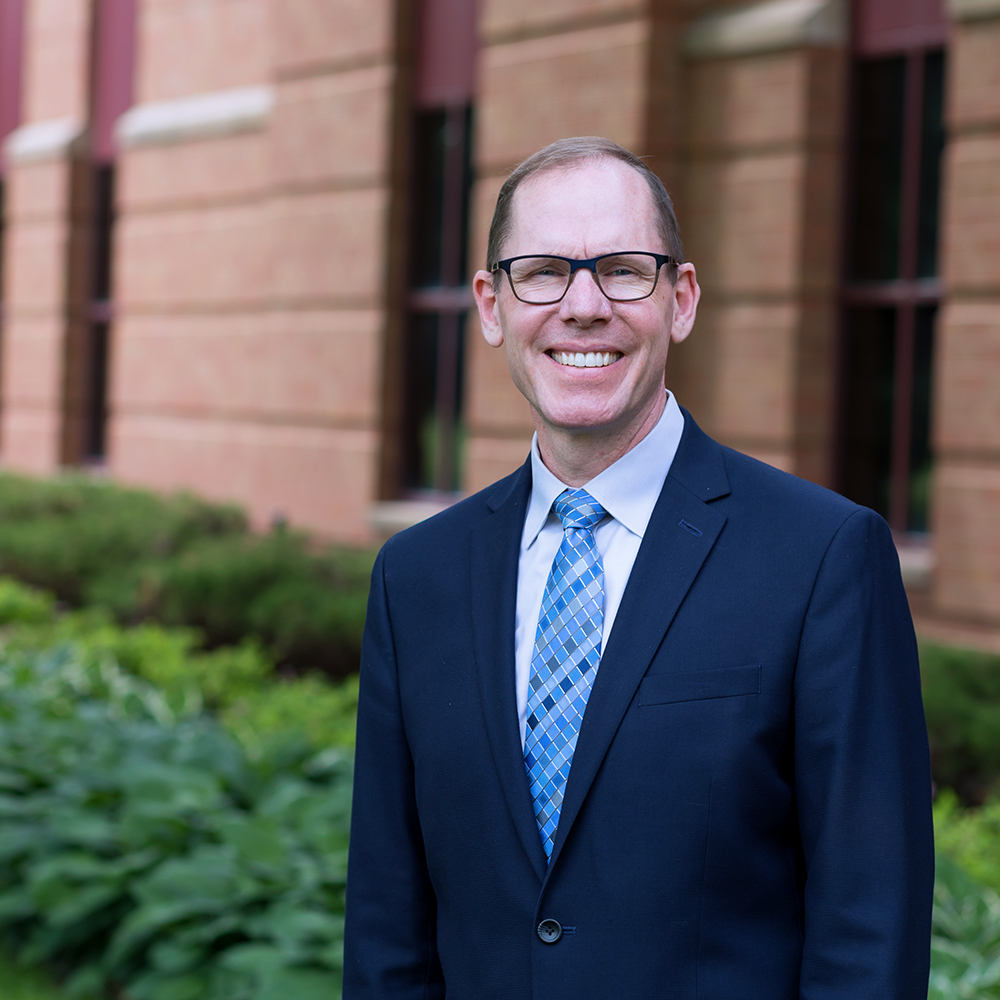 “I’d love to have a school of activists, fighting for what they think is important. It doesn’t have to be what I believe in, but they need to be fighting for things they think will positively change the world.”

Anthony Niedwiecki in the news

A call to activism