Other hours by appointment

Mitchell Hamline is proud to support active duty, veteran, and military-connected students. Our flexible enrollment options have made it possible for service members to enroll and complete their law degrees from postings around the country and the world. And we support military members and their families financially as well, primarily through the Yellow Ribbon program.

To qualify, you need to be eligible for the Post-9/11 GI Bill at a 100% rate and have remaining eligibility. Spouses and dependents using transfer of entitlement are also eligible to participate. There is no separate application to participate, and Mitchell Hamline offers an unlimited match for funding. We also offer this to any student who qualifies, and there is no limit on the number of students who can participate. This funding can be applicable for fall, J-term, spring, and/or summer. For any term in which a student is fully eligible for the Yellow Ribbon program, their tuition and fees should be covered in full. Students who participate in the Yellow Ribbon program waive their eligibility for their admissions scholarship for any term they are receiving the benefits. If their benefits exhaust, eligibility for their scholarship will return.

About 5% of our student population uses veteran’s education benefits. Of those who are eligible for the Post-9/11 GI Bill, 51% qualify to participate in the Yellow Ribbon program with their benefits or benefits that have been transferred to them by a spouse or parent. This number will only increase starting in August 2022, when active-duty service members will be allowed to participate thanks to the “Forever GI Bill.” 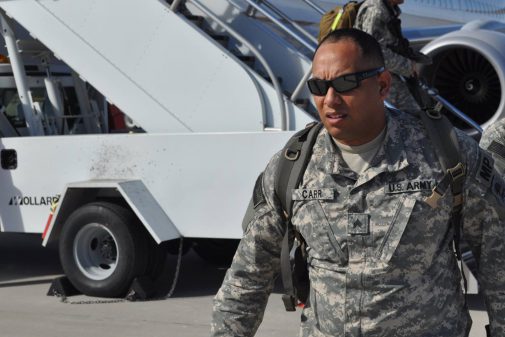 Odise Carr ’21 served as an Assistant Operations NCO in the U.S. Army during Operation Enduring Freedom. While he was in the blended-learning program, he was able to continue his career, start a new career, and take care of his family. Carr resides in New Jersey.

Kristin Franzoni is a career military veteran and a practicing attorney. After the 9/11 attacks, she enrolled in the U.S. Air Force. When she left active duty, she continued her military service in a reserve capacity, while raising three children, and enrolled at Mitchell Hamline School of Law. Now, as an attorney, she concentrates her practice on helping fellow veterans obtain the services they need and the benefits they earned. 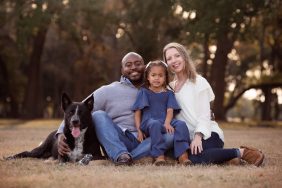 Jeremy Ransom’s career began in the Marine Corps at the age of eighteen. After receiving an honorable discharge, he went on to college with the intention of starting law school immediately after graduation. However, life happens. Years later he enrolled in Mitchell Hamline’s blended-learning option while living in Texas. 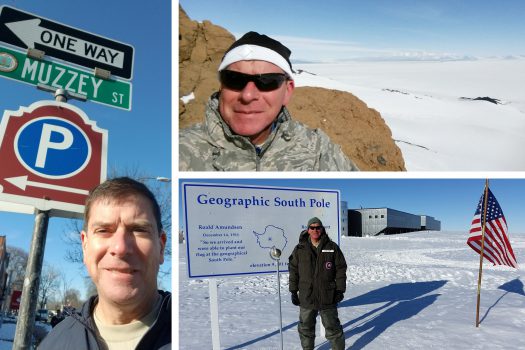 Mark Doll served for 27 years in the Air Force and Air National Guard. While working in the Pentagon, he was inspired to go to law school after he authored and defended a legislative amendment that was enacted in the National Defense Authorization Act. Now, he has a career as an airline pilot and lives in Minnesota. “Without Mitchell Hamline’s blended-learning program, a J.D. would never happen for me.” 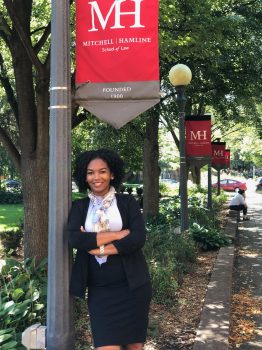 Kelnisha Murphy, Air Force, would love to become her Air National Guard unit’s Judge Advocate General and serve within her local government as a public defender.

So proud of student Antonia Shey, a commander in the U.S. Navy who took command of the USS McFaul in a ceremony yesterday.

Commander Shey lives in Virginia but is part of our Executive J.D. program, thanks to #MitchellHamline's flexible enrollment options. pic.twitter.com/FTxw9eeB1C