She joins Chris Tolbert, a 2008 grad, who was first elected to the council in 2012 and was re-elected this fall after running unopposed. Tolbert is an assistant Hennepin County Attorney.

Prince graduated from Hamline University School of Law, where she earned a certificate from the Dispute Resolution Institute. The program, now part of Mitchell Hamline, has been ranked third in the nation among programs of its kind by U.S. News & World Report. 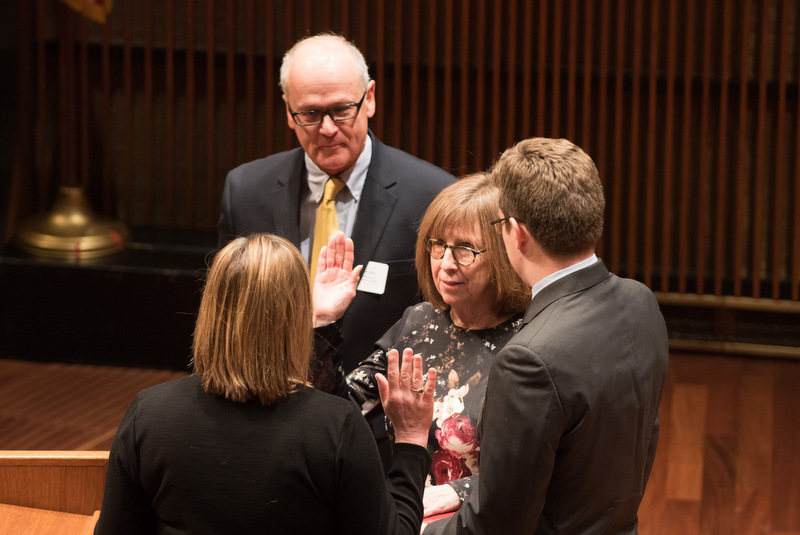 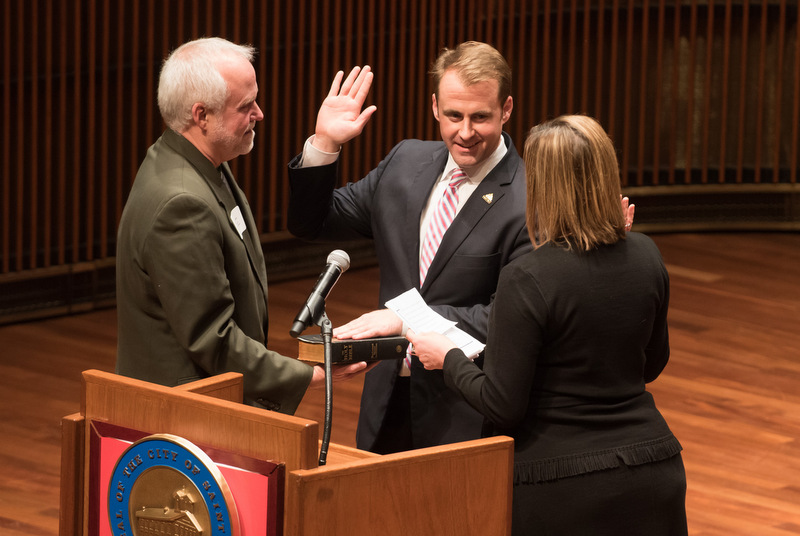 Prince is confident her time studying dispute resolution gave her the skills she’ll be able to use to help the city, and its residents, find solutions to problems.

“What I really would aspire to is having the council talk more, and deliberate more, and not pick a winner and a loser,” she said.

Prince hopes to use that approach in helping neighborhoods deal with contentious issues such as parking and development.

A native of Brockton, Mass., Prince brings years of experience in municipal government to the council. She moved to the Twin Cities in the 1970s and held city government positions in both Minneapolis and St. Paul over the next three decades.

While working as a legislative aide for former St. Paul council member and attorney Jay Benanav, Prince saw the advantage that a legal education brought to handling city government.

”It’s this other layer of being able to look at a situation and figure out different ways to maneuver, get things done, and help people,” she said.

MHSL has more enrollment options than any law school in the country, including full-time, part-time, and weekend classes, as well as the innovative online and on-campus Hybrid Program.