Professor Winer’s practice background was in international banking law, and he retains a teaching and publishing interest in topics dealing with international law. As an academic writer and educator, he has also been active in the fields of constitutional law and administrative law. Many of his teaching and academic projects have placed special emphasis on the relationships between law and sexuality. 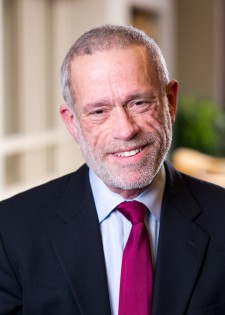