Ashley Ray earned her juris doctor with an emphasis in Native American law from the University of Idaho College of Law. She worked with several tribes throughout the Pacific Northwest. Her article, “Preservation Over Profits: The Conflicting Interest of Hickory Ground and Exploring Options for Preserving the Sacred Parcel,” was published in Seattle University School of Law’s American Indian Law Journal.

Ashley received her bachelor’s degree from the University of Florida, where she majored in anthropology and minored in dance. She is a licensed attorney who has civil litigation and legislative experience. She was a legislative analyst for the Missouri House of Representatives. She is now an assistant attorney general for the Missouri Attorney General’s Office in the Medicaid Fraud Control unit. On her spare time, she volunteers for the Missouri Bar and is a Big Sister in her local Big Brothers Big Sisters program. She also belongs to several books clubs and loves raising her rescue dog. 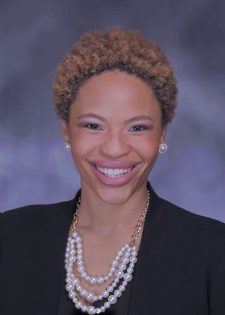