Judge Colette Routel has been an appellate judge for the White Earth Nation since 2015, and she became a pro tem judge for the Shakopee Mdewakanton Sioux (Dakota) Community in 2021. She maintains an active pro bono practice in federal Indian law, wildlife law, and wilderness law. She is a special member of the Minnesota American Indian Bar Association, and a member of the Minnesota Lavender Association. 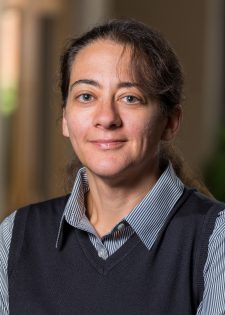