Doug Blanke is founder and director of the Public Health Law Center and chair of the Robins Kaplan Miller & Ciresi Endowed Directorship.  He oversees all its programs, with a focus on encouraging healthier lives, including work to reduce the harm caused by tobacco use, prevent childhood obesity, support healthy eating and encourage physical activity.

Doug’s international work has included monitoring development of the Framework Convention on Tobacco Control for the American Lung Association and editing the World Health Organization’s handbook on tobacco control legislation.  Previously, as an assistant attorney general of the State of Minnesota, he played a key role in the historic Minnesota litigation that resulted in the release of thirty-five million pages of secret tobacco industry documents.  He was the 2004 recipient of the American Lung Association’s C. Everett Koop “Unsung Hero” Award for his contributions to tobacco control. 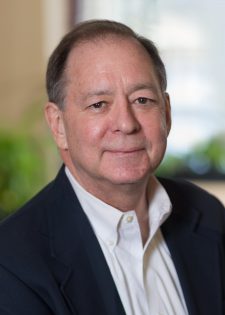