Dean Sonbol is tasked with developing and implementing academic programs to ensure that all students at Mitchell Hamline achieve and maintain excellence in their performance in law school and on the bar exam. As a member of the faculty, she also serves on faculty committees and teaches various courses.

The function of education is to teach one to think intensively and to think critically. Intelligence plus character—that is the goal of true education.”
-Martin Luther King, Jr. 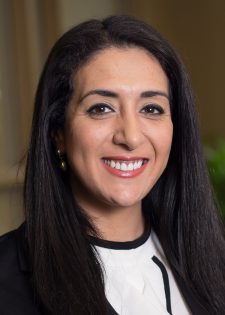