Legal ethics, professionalism issues, and the legal problems of closely held businesses have been the areas where Professor Haynsworth has focused most of his professional academic work in the past 25 years.

“The ultimate purposes of law are to help individuals and institutions be successful in fulfilling their goals and to protect our liberties and property rights.  It is a privilege to be associated with William Mitchell – a law school where, for more than 100 years, students have been taught that law is a positive force for good and that lawyers, acting as intermediaries between the contending forces in our complex society, serve the public good.” 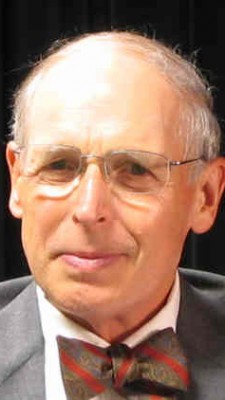