“I still enjoy going into the classroom with Mitchell Hamline’s students now as much as when I first did so many years ago. They are bright, energetic, and in many cases already quite accomplished in their careers or professions. They are willing to share the great diversity in their backgrounds and experiences, and willing to learn from one another. For me, it is exciting to work with them.” 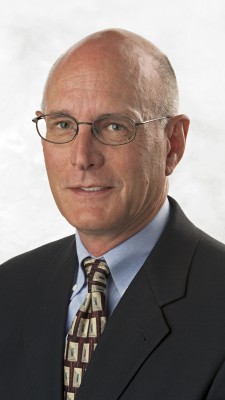