Professor Milligan previously worked in private practice for several years, the majority at Cleary Gottlieb Steen & Hamilton. Her practice focused on representing financial institutions and other corporate entities facing inquiries by the Securities and Exchange Commission. During her time at Yale Law School, Professor Milligan worked at the Department of Justice and Skadden, Arps, Slate, Meagher & Flom, and taught at the law school in Monrovia, Liberia. She also spent two years representing children who were the subject of abuse and neglect proceedings in the Advocacy for Children and Youth Clinic.

Professor Milligan has been dedicated to teaching, mentoring, and coaching for numerous years. This has manifested itself in different forms, including teaching at the law school in Liberia, mentoring law firm associates, judging oral arguments at the University of Minnesota Law School, mentoring at-risk youth, and coaching an all-Somali sixth grade girls’ basketball team.

In her free time, Professor Milligan enjoys spending time with her family and dog, traveling, and being outdoors.

Two truths and a lie 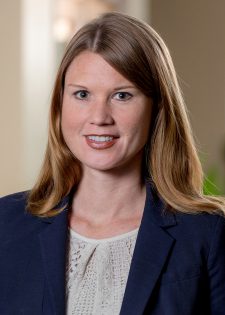