Professor Brooks has held several tutoring and mentoring positions. During her undergraduate studies, she worked as a tutor in both English and Economics. While clerking and practicing law, Professor Brooks also worked with Mitchell Hamline School of Law as a tutor in a variety of substantive classes, providing support to students both in-person and online.

On a personal level, Professor Brooks enjoys community theatre, vocal performance, being outdoors, and spending time with her family and dog, Russell. 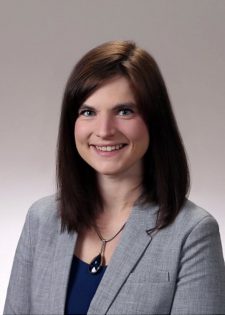