An expert in the field of clinical education, Laurie Buchan Serafino is in her 22nd year of teaching. She directed the clinical legal education program and served as a tenured professor at Duquesne University School of Law in Pittsburgh, Pennsylvania. Before that, Serafino served as the director of clinical programs and an assistant professor at Pepperdine University School of Law in Malibu, California. At both universities she taught criminal procedure courses as well as courses in the clinical, externship and pro bono programs. During this period she also volunteered as a site inspector for the American Bar Association’s Section on Legal Education.

After leaving full-time teaching in 2017, Serafino worked at the University of Southern California Gould School of Law as the Senior Director of Experiential Learning, as an instructor in UCLA’s Paralegal Program and as a special education attorney for a non-profit.

Throughout her career she has represented criminal defendants in felony, juvenile, and misdemeanor cases in state and federal court on a trial and appellate level. 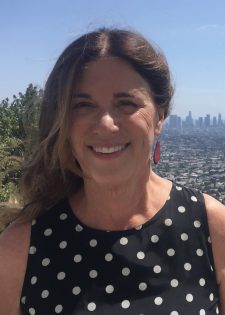