Professor Gelpe’s main work is in environmental law. She has worked extensively with public environmental agencies in both Minnesota and in Israel. Her public service and scholarship are directed mainly to improving the ways in which environmental laws are administered and enforced. Her writing puts a heavy emphasis on how things work and on how theory is translated into practice.

“Lawyers have tremendous power. I think we are obligated to use that power both to help our clients and to improve society. My teaching is based on this principle, trying to help students understand how the law works, so they will be equipped both to practice law and to work for its improvement.” 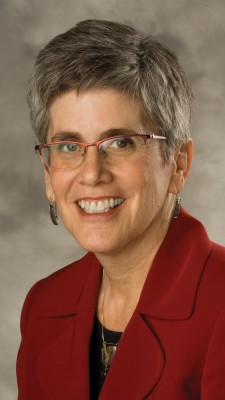