University of Detroit Mercy School of Law: dean and professor of law, 2002-2009.

Financial Management: Produced a variety of products for World Bank as well as assisting in development of training programs and training materials for local officials regarding basic financial management as well as capital markets development and credit ratings. Developed training manual which was made into CD-ROM for use of World Bank Institute and its trainees (1998 – 2000).

National Urban/Housing Policy: Consultant/part-time employee, US Department of Housing and Urban Development, providing advice on range of budgetary, policy, legislative and administrative matters to the Secretary of the Department (1997). 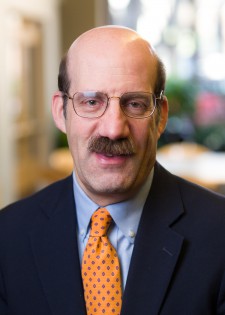