“Lawyers play an important societal role in preventing and resolving conflict.  They are creative problem-solvers who are able to work effectively with clients and other professionals. Legal education involves more than acquiring a body of knowledge–it also involves developing sound judgment about when and how that knowledge should be used.”

Consultant in domestic violence counseling and litigation and law reform, 1989-1993.

Qualified Neutral under Rule 114 of the Minnesota General Rules of Practice (family and civil). 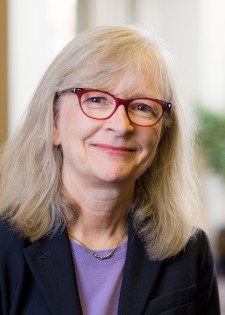