In 2006, Paul was appointed by the Minnesota Supreme Court to serve on the No-Fault Arbitration Standing Committee and served two terms (2006-2014).  Paul has been teaching No-Fault Insurance Law at Mitchell Hamline as an adjunct professor since 1998.

Paul has authored law review publications on automobile insurance coverage for the Mitchell Hamline Law Review and is co-editor of the Minnesota Motor Vehicle Accident Deskbook. He began doing mediations and arbitrations as a neutral in 2007 and quickly learned that this kind of work was just as hard as representing his personal injury clients. Paul now divides his time evenly, spending half his time on mediations and arbitrations and the other half representing injured people with personal injury claims.

Paul’s favorite activities are vacationing in state and national parks with his wife and four children, and all things sports – mostly coaching and watching now. 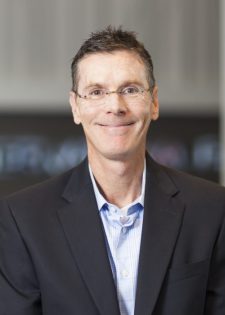