“I am committed to developing methods of improving law student education. That was my goal as a tenured professor at the University of Minnesota, where the foundation for that school’s modern clinics was laid. It remained my goal during the 17 years that I helped create the nationally recognized NITA trial skills programs. Today, I seek to discover methods of integrating cutting-edge technology into a law student’s pedagogic experience.” 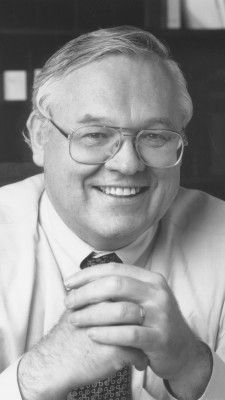