Professor Pannier is interested in the metaphysical, moral, and legal philosophy of Aquinas, the concept of a rule, deductive and inductive logic, normative inference, theories of justice, legal positivism, the relationship between belief, desire, and volition, the nature of universals, and English and American legal history.

“Law is inherently coercive and human liberty is an intrinsic good. Hence, laws are morally justifiable only if their coercive impact is outweighed by their contribution to the common good. Lawyers are uniquely suited to make such assessments with intelligence and moral wisdom. Legal educators should do their best to prepare future lawyers to do the same.” 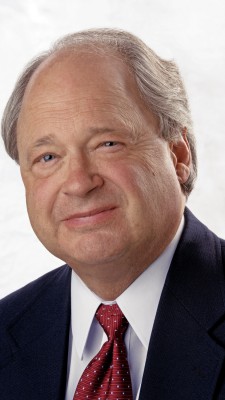