Since 1996, Professor Sandeen has taught an IP survey course at least once a year as well as a variety of other IP courses, including Trademark Law, Copyright Law, Computer & Internet Law, Trade Secret Law, and International Intellectual Property Law. Prior to becoming a professor, she practiced law for more than 15 years in Sacramento, California, first as a general business and IP litigator at the largest law firm in Sacramento and later as an intellectual property specialist at a boutique firm.

Professor Sandeen was elected as a Fellow of the ABA Foundation in 2012. She was elected to membership in the American Law Institute in 2016. 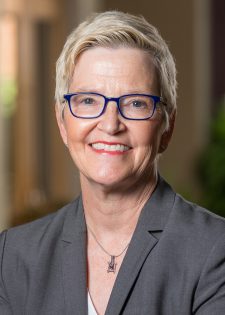