Veronica (Roni) Newcomer received her B.A. in Communication and American Indian Studies from the University of Minnesota-Twin Cities. She attended law school at William Mitchell College of Law and was very active in the school’s Native American Law Student Association chapter.

Shortly after graduating from law school in 2013, Roni accepted a position with the White Earth Band of Ojibwe and currently serves the Tribe as a tribal attorney primarily representing the Tribe’s agencies in matters before the Tribal Court and in various district courts.

Roni is an enrolled member of the Turtle Mountain Band of Chippewa Indians and presently serves as the Minnesota American Indian Bar Association as the organization’s secretary. 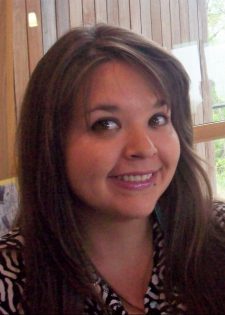