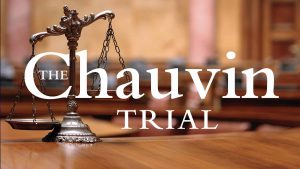 Mitchell Hamline has created a page for resources to learn more about the legalities around the Chauvin trial.

The first day of any trial is one of anticipation and excitement. The first day of the Derek Chauvin trial, with its live television coverage and social justice implications, takes things up a notch. In some ways, the beginning of a trial is a study in contrasts. The opening minutes of a trial are typically consumed with very boring, but necessary, initial instructions to the jurors. These instructions are then followed by some of the most interesting moments of the trial – the attorneys’ opening statements. Over the course of the next weeks, there will be many witnesses and a multitude of questions that may seem insignificant. In contrast, the opening statements are, or at least should be, full of crucial and interesting information that will tell the jurors what they will be seeing and hearing for the duration of the trial.

The openings in the Chauvin trial also exhibited the difference in the tasks given to the prosecution and the defense. Despite what some may say, proving each element of a crime beyond a reasonable doubt is not an easy task. Not surprisingly, lead prosecutor Jerry Blackwell’s opening was comprehensive, explained what evidence the jurors would be hearing, and anticipated the defense’s best arguments. Blackwell also made good use of his most compelling evidence – the horrific video of Chauvin kneeling on George Floyd’s neck for almost nine minutes.

Lead defense attorney Eric Nelson’s task is different. He only needs to convince one juror that the prosecution has not met its burden of proof. Despite this lesser burden, defense attorneys have a difficult job. Often representing unpopular defendants, they play a crucial role in our criminal justice system. From a trial strategy perspective, Nelson’s opening illustrated the fine line defense attorneys must walk. It is never clear, until the verdict, what piece of evidence a juror may latch onto that prevents them from convicting. As a result, defense attorneys will often advance various theories that may not always be part of a coherent story. For instance, Nelson stated that Floyd was in a fentanyl stupor and almost asleep. This piece of evidence would suggest that the cause of death was an overdose and not Chauvin’s knee. However, the alleged stupor seems inconsistent with the notion that Floyd was so combative and resistant that the force used by Chauvin was reasonable. Similarly, Nelson stated that a variety of factors contributed to Floyd’s heart stopping, including drugs, hypertension, and an abdominal tumor.  Nelson, of course, hopes that one or more jurors find those factors persuasive causation evidence. None of us will know, however, whether instead the jurors were asking themselves, “Yeah, but wasn’t the knee on his neck also a factor?”

We will not know the outcome for some time, but the openings gave us all a good idea of the key issues and pieces of evidence the jurors can expect to hear in the next few weeks.  From a legal perspective, they also exhibit some of trial counsel’s strategic choices.

Mark Vyvyan is a trial attorney and shareholder at Fredrikson and Byron. 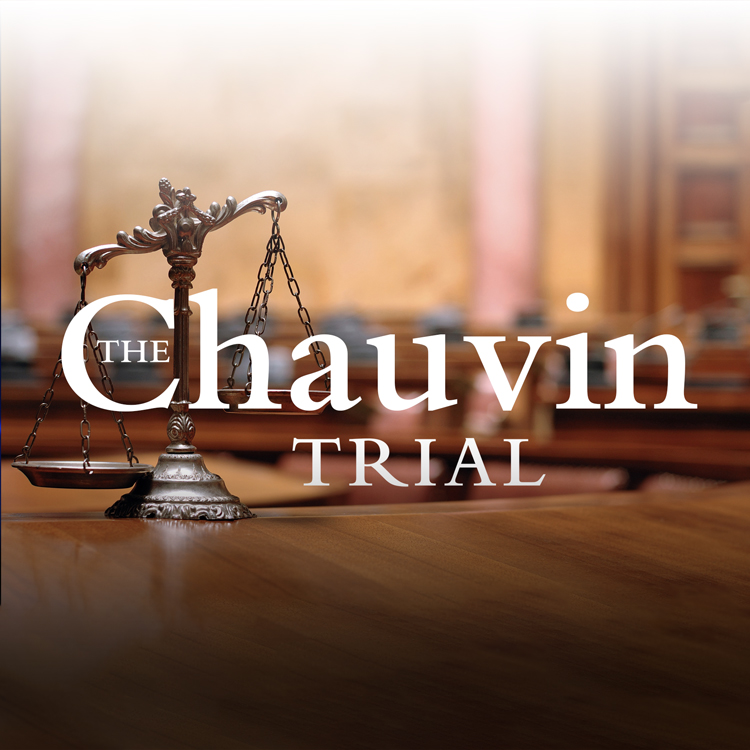 Previous Post:
When the Scales of Justice Turn Upside Down
Next Post:
Joint statement from Mitchell Hamline on the Chauvin trial verdict