Another kind of Mitchell Hamline combination

Mitchell Hamline School of Law represents the combination of two institutions that together have been a part of the legal picture in Minnesota for more than 150 years.

But here’s another Mitchell Hamline combination to consider: Bill Manning ’78 and Ruth Mickelsen ’81.

Manning is an alum of Hamline Law who later served on Hamline University’s board of trustees. Mickelsen graduated from William Mitchell and later came back to the school to teach. Both have established funds at their alma maters that will continue under the Mitchell Hamline name, and Mickelsen serves on the combined institution’s board of trustees.

The couple is confident about Mitchell Hamline’s prospects. 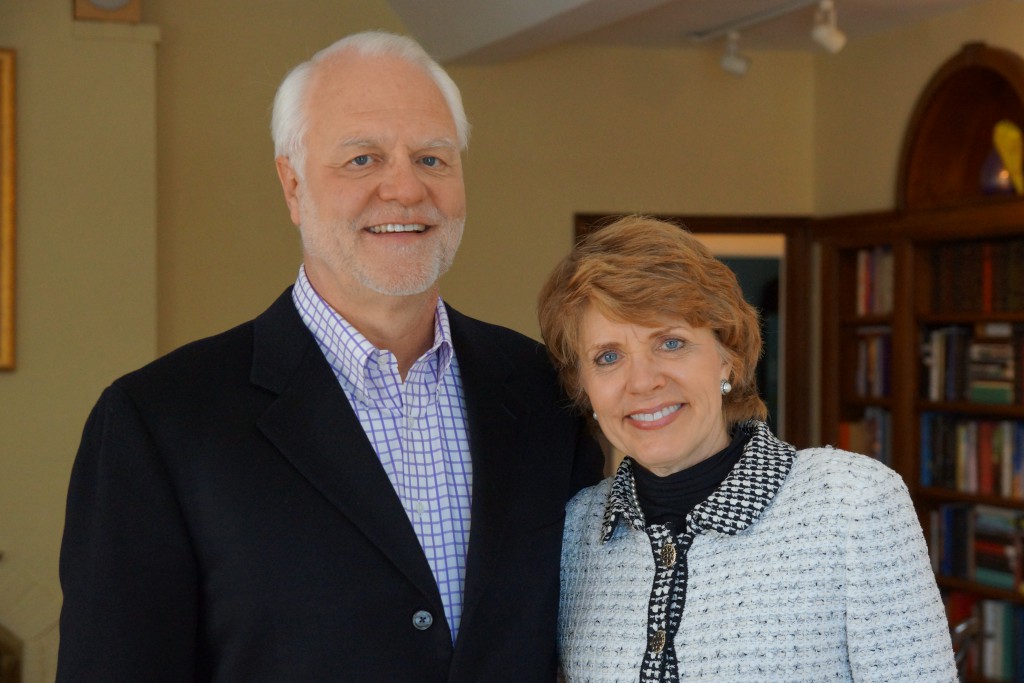 Manning and Mickelsen met while working for the Minnesota attorney general’s office and clerking for Judge Susanne C. Sedgwick ’56.

They got to know each other in the office and at parties Judge Sedgwick occasionally held for her clerks. The judge wound up marrying them in 1984. She passed away in 1988. A scholarship in her name continues at Mitchell Hamline School of Law.

The couple continued to work together for two years after they were married, until their careers took different paths.

Mickelsen earned a master’s degree from the Harvard School of Public Health, a move that cemented her interest in health.

That led to positions at the Minnesota Department of Health, Allina Health, and her current work as a health care policy and ethics analyst and lecturer at the University of Minnesota School of Public Health. Mickelsen serves as a member of the Mitchell Hamline Board of Trustees, and she’s also taught health policy and bioethics at William Mitchell.

For his part, Manning worked in the state attorney general’s office for six years and then left for the Minneapolis firm of Robins Kaplan LLP, where he’s worked for 30 years. Manning has also served on the Hamline University Board of Trustees.

While they’re no longer working together, both take a great interest in each other’s work.

“It’s nice to be married to a lawyer in some ways,” Mickelsen said. “Because if you do talk about your day, they understand the language, and the concepts.”

The funds the couple started at their alma maters will bring diverse strengths to Mitchell Hamline. Manning created the Nelson Mandela Scholarship to support students from South Africa, and Mickelsen created a fund to encourage innovation. One of the programs it supports is Mitchell Hamline’s first-of-its-kind Hybrid Program, a part on-campus/part online J.D. program that allows students to earn their degree from anywhere in the world.