Friends and family of Barbara Zurek ’90 are celebrating her life through the establishment of the Barbara A. Zurek Memorial Scholarship. The annual scholarship will support women 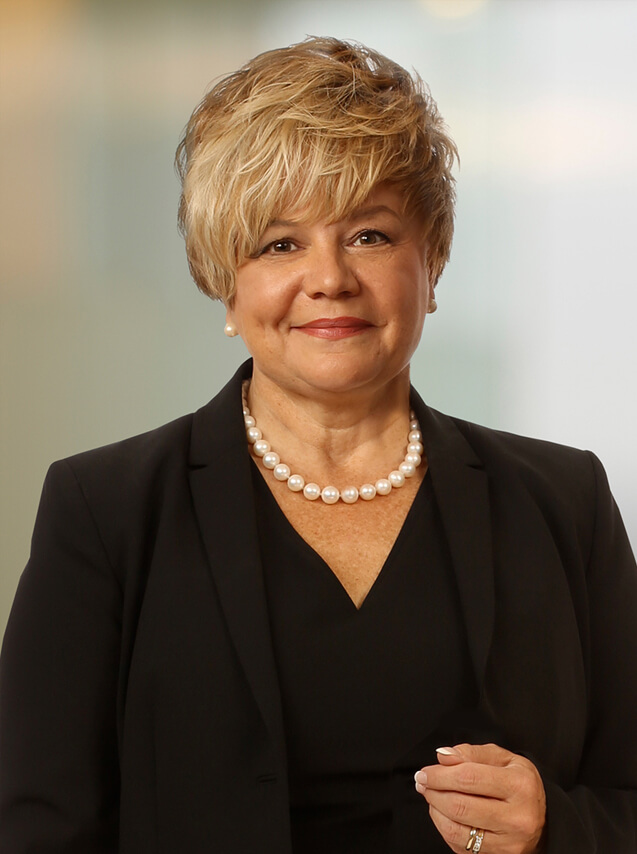 Zurek died March 28, 2018, at the age of 62. In an obituary she was described as a “fierce advocate for her clients, a generous and loyal friend, and most importantly a loving wife and mother.” Zurek is survived by her husband of 30 years, Dr. John Zurek, daughter Dr. Lauren Zurek, son Andrew Zurek, stepchildren Melanie Zurek and Brian Zurek, and a granddaughter.

You can add to the memorial scholarship online; simply note that the gift is in memory of Barb Zurek. If you have questions, please email Jason Zotalis or call 651-290-6467.