Living in the Twin Cities

St. Paul and Minneapolis have a strong economic climate with a highly skilled and educated workforce and among the lowest unemployment rates of the country’s large metro areas.

Some of the world’s most recognizable companies are based here, including 3M, Target, Cargill, Best Buy, Ecolab, UnitedHealth Group, and General Mills. The Twin Cities is home to 18 Fortune 500 companies.

The National Jurist ranked Minneapolis as one of its top 10 cities for young attorneys, based on the area’s strong entry level salaries, low cost of living, and robust arts and culture scene. 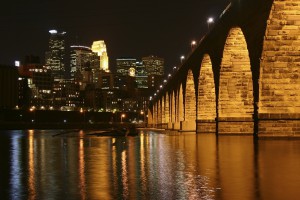 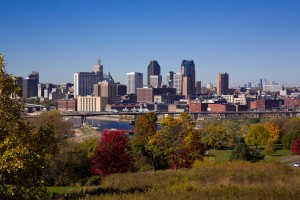 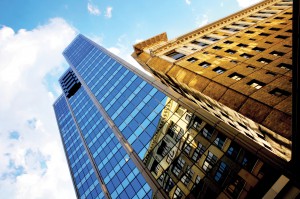 The Twin Cities area is consistently ranked among the nation’s most walkable and bikeable communities. Both St. Paul and Minneapolis have a system of heated, enclosed skyways connecting downtown buildings.

Buses and light rail trains connect the entire area. The Green Line light rail route provides a link between the two downtowns, and the Blue Line connects downtown Minneapolis with the Mall of America and the Minneapolis-St. Paul airport. Car and bike sharing systems in the Twin Cities provide convenient commuting options as well. 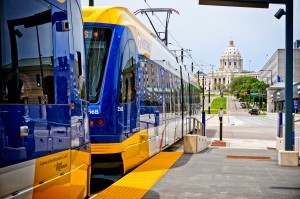 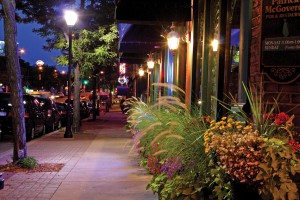 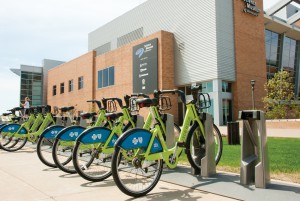 From upscale restaurants to food trucks, our culinary scene is one of the most dynamic in the country. USA Today says St. Paul and Minneapolis are “boiling over” with award-winning chefs, and the newspaper’s readers named it the “Best Local Food Scene” in the country.

St. Paul and Minneapolis are a sports lovers’ dream. We have professional teams in baseball, football, basketball, hockey, and soccer, and the two cities are highly ranked for their sports facilities. 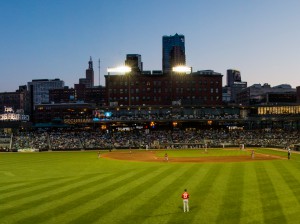 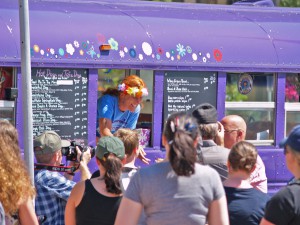 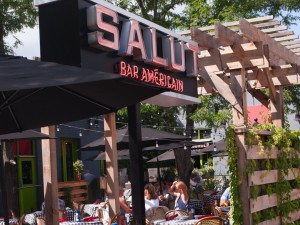 The Twin Cities are active. There are miles of trails, dozens of lakes, the winding Mississippi River, and acres of parks in the metro area to enjoy. And with skating, skiing, snowshoeing, and ice fishing, winter doesn’t put an end to the outdoor activities.

The Twin Cities arts and culture scene has plenty to offer. Here you’ll find live theater, live music, and dance. There are dozens of art, science, and history museums spread throughout the community. 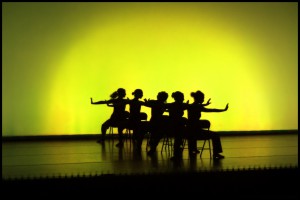 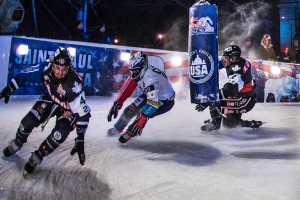 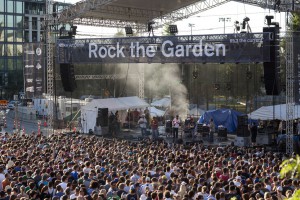 The older of the two Twins, St. Paul is a city made up of more than a dozen vibrant neighborhoods. It’s the seat of Ramsey County and home to the state Capitol, the Minnesota Supreme Court, and the Warren Burger Federal Courts Building. Lowertown is one of the Twin Cities hottest neighborhoods, with a bustling farmer’s market, restaurants, and taprooms, all within a short walk to the St. Paul Saints ballpark. 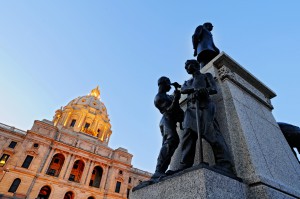 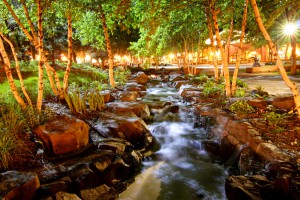 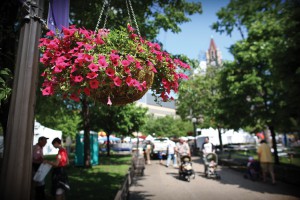 Minneapolis is the 14th largest metropolitan area in the country, and it seamlessly blends urban charm with natural amenities. Many of the region’s largest law firms are located in downtown Minneapolis, along with the U.S. Courthouse and Hennepin County courts. 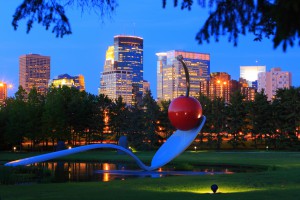 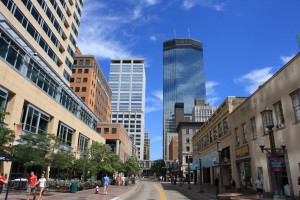 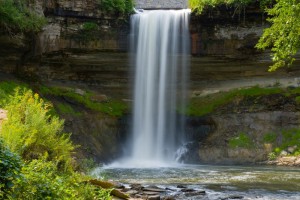 Minnesota, the Land of 10,000 Lakes, is home to beautiful cities and vast open spaces. It’s easy to get away from it all in this great state. You can visit the free Como Zoo in St. Paul, or the Minnesota Zoo in Apple Valley. Travel to Duluth and experience the North Shore. Visit a cave in southern Minnesota. Spend a night in one of the state’s 67 state parks. And if you’re ready for an authentic northern Minnesota adventure, head to the Boundary Water Canoe Wilderness’ 1,700 square miles of rugged and unspoiled scenery. 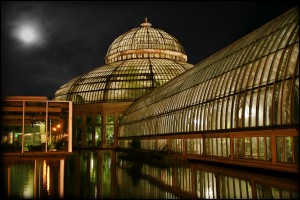 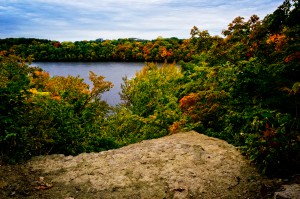 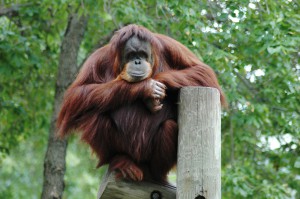