Pope, director of Mitchell Hamline’s Health Law Institute, has long worked on legal issues surrounding end-of-life care. He often helps public health and elected leaders shape policy. His research on the topic will continue during his time at the University of Ottawa, where he’ll be a research chair in health law, policy, and ethics. 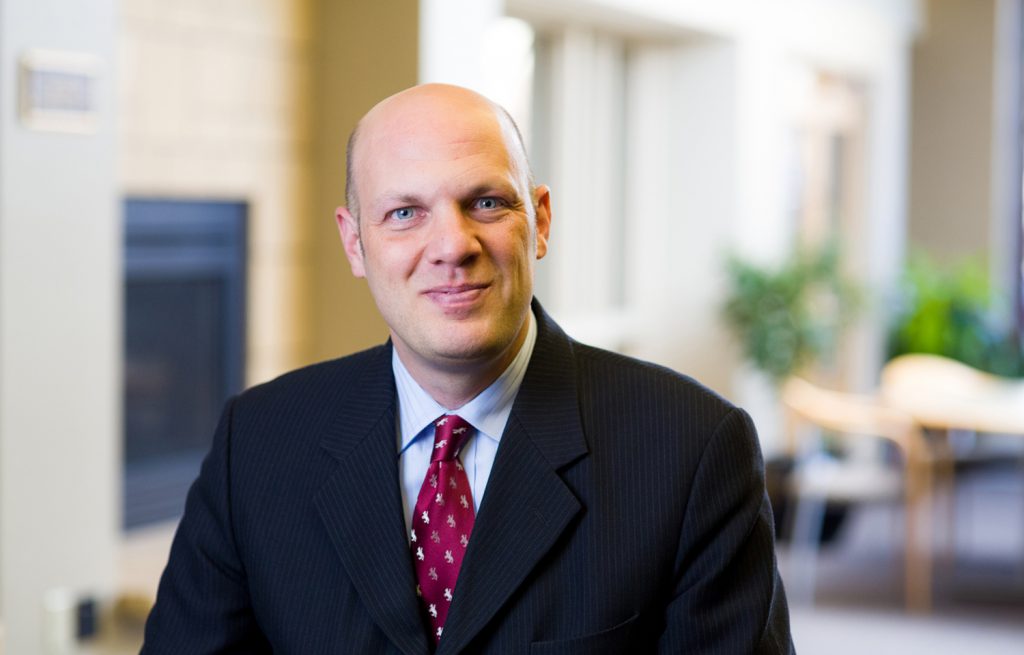 “Canada has more meaningfully grappled with increasingly pressing end-of-life liberty issues in its courts, legislatures, and other policymaking bodies,” Pope wrote in his application for the award, which includes a $25,000 stipend. “Given the overlap of U.S. and Canadian interests and approaches to health law and bioethics, this project will benefit both Canadian and U.S. lawmakers.

“I am excited to work more closely with Canadian policymakers on end-of-life healthcare issues.”

Pope is also a frequent media expert on the topic, including a recent story about end-of-life considerations during the ongoing pandemic.