The National Native American Law Student Association (NNALSA) Moot Court Competition is the only national law school competition that focuses on issues relating to Federal Indian Law and Tribal Nations. The competition simulates an appellate argument, typically one that would take place before the U.S. Supreme Court. Participants work in teams of two students and collaborate on a written appellate brief and the subsequent oral argument. The competition usually includes between 60 and 70 teams from around the country.

Participation is worth two (2) credits.

You receive pass/fail credits for participating in National NALSA Moot Court. Those credits can be split between J-Term/Spring or solely placed within the Spring semester.

The moot court problem is usually released in early November each year, and two-person teams are required to research and write a brief, without any outside assistance, which is typically due on the first Monday of classes during the winter term (i.e., early January). After briefs are submitted, teams practice at least twice a week (5 hours) throughout the months of January and February with the coaches, as well as before guest judges who are typically Native American Law and Sovereignty (NALS) Institute alumni or practitioners.

The competition is usually two days (over a weekend), but we typically require teams to arrive at the location at least one day prior so we have an opportunity to rest, settle in, and practice before the competition begins.

All student members of our NALSA Chapter are welcome to participate. In addition, students must have taken Federal Indian Law (offered every fall and spring semester). Students cannot take any J-Term courses during the year they participate in the competition, because in our experience, competitors need to spend this time working on their briefs. The coaches accept students who satisfy these prerequisites and express interest in the competition.  In recent years we have sent between four and seven teams to the competition, depending on our fundraising. 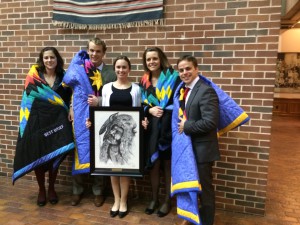 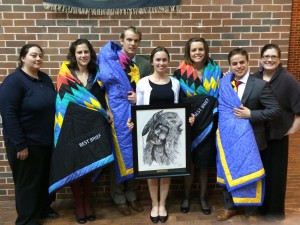 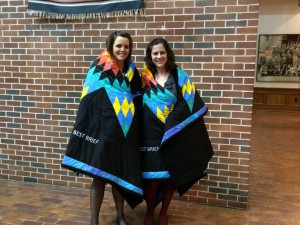 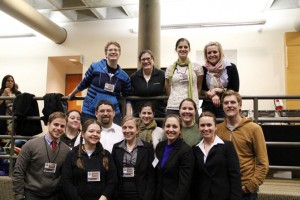 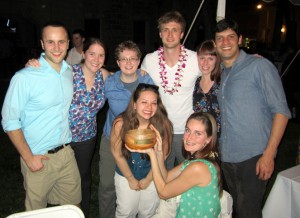