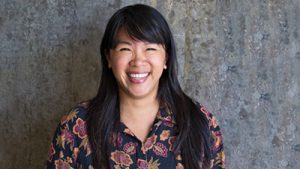 Vu-Dinh’s academic work has focused on finding more inclusive ways to foster economic development in underrepresented and underbanked communities. “There’s so much important work law professors can do in the community to help people and share with students the opportunity to do the same,” she said. “Mitchell Hamline has these opportunities in abundance.”

Vu-Dinh worked in the years after Hurricane Katrina with several organizations in New Orleans to develop affordable housing and community-based commercial projects. She created an incubator called Innov-Eat Café, where a clinic she designed provides legal assistance and invites food businesses to sell their products on campus. 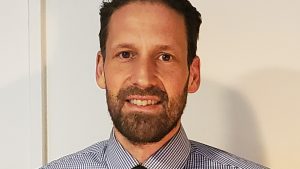 Marisam has been an assistant attorney general in the solicitor general’s division of the Minnesota attorney general’s office since 2016, where he represents and defends the state of Minnesota and its agencies in constitutional, administrative, employment, and tort law cases.

Marisam says his most meaningful work was representing Minnesota’s secretary of state in several court cases over how the 2020 election was administered during the pandemic. “Through this litigation, we were able to put in place measures to help ensure people could vote safely during 2020,” he said.

Marisam has degrees from Princeton University and Harvard Law, where he was editor of the law review. Before joining the attorney general’s office, he worked at a firm in Boston, taught at Hamline University School of Law, and clerked for U.S. District Judge Joan Ericksen. 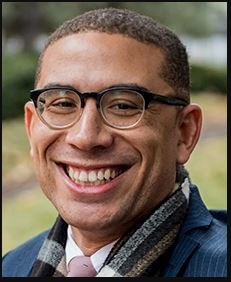 Mollenkof joins Mitchell Hamline from Hennepin County, where he’s been an assistant public defender since 2019. Before that, he was a public defender in Nashville for seven years handling serious felony cases, most recently with the complex litigation team.

Mollenkof graduated from Georgetown Law, where he served in leadership of the Black Law Students Association; wrote and edited for the Law Weekly student newspaper; and was involved in the Juvenile Justice Clinic.

In 2019, Mollenkof was named a mentor in residence at Yale Law, where he counseled students interested in public defense careers, and he has served in leadership roles for the ACLU, No Exceptions Prison Collective, Black Lives Matter, and the Minnesota Freedom Fund. Mollenkof has played 15 seasons in a gay kickball league and is currently captain of his team. 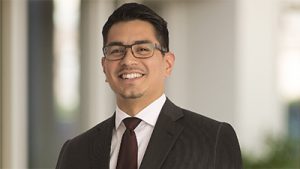 A member of the Comanche Nation of Oklahoma, Tahdooahnippah has worked on matters related to Native American law, intellectual property, and religious freedom, and hopes to grow his scholarship in those areas at Mitchell Hamline. “There are a lot of places where Native American law intersects with intellectual property and religious freedom laws. There are important deliberations that need to happen over things like cultural traditions that have existed in Native communities long before the American legal system was created.”

As part of his work at Dorsey, Tahdooahnippah has served as the elected tribal attorney for the Comanche Nation of Oklahoma. 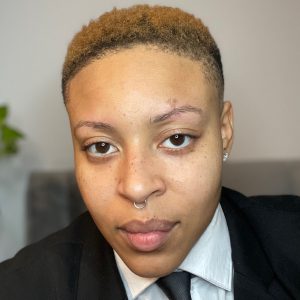 A U.S. Navy veteran with a background in journalism, Carson graduated first in their class at Thomas Jefferson School of Law in San Diego; was editor-in-chief of the school’s law review; and interned for two federal judges.

After law school, they were selected as an honors attorney for the U.S. Department of Justice and clerked for the Board of Immigration Appeals. Carson also founded a non-profit that has raised more than $200,000 to support Black bar exam applicants. They are engaged in national efforts to reform the bar exam and increase diversity in the legal profession.

Carson has taught English as a second and foreign language; speaks Spanish and basic Chinese; and plays semi-professional football for the Washington Prodigy of the Women’s National Football Conference.